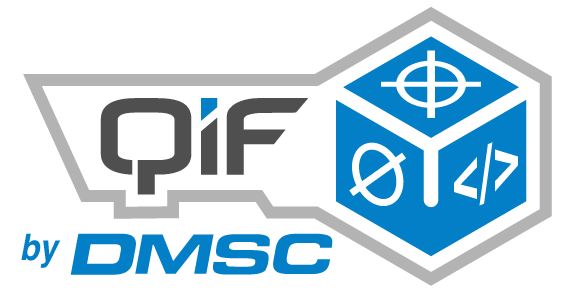 When Tom Kramer accepted the Digital Metrology Standards Consortium’s Next Version QIF Project Manager role, he wasted no time in making it a consensus-building effort. A broadcast invitation was sent to an extended distribution list, resulting in nearly 40 stakeholders in the QIF community responding. The invitation list went well beyond the usual DMSC membership.

Tom had already reached out to many individuals, searching for QIF issues that could be rectified with a new, updated version of the Quality Information Framework (QIF) standard. New features and function requests collected from QIF Users were also added to his wish list for a “next version” QIF. 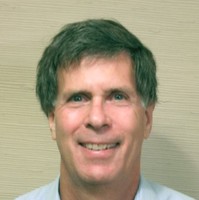 In the virtual meeting, Tom explained that Phase 1 of the project would identify what QIF issues/enhancements could be put into a “minor” QIF release, and what upgrades would have to wait for a “major” QIF release. From that analysis a determination would be made as to whether a minor (short term) or a major (longer term) release is practical for DMSC to undertake as Phase 2 of the project.

Interest and participation were active, and it was quickly obvious that a series of ongoing meetings would be needed to consider enhancement requests from the broad range of stakeholders.

Meetings will occur every two weeks, with the next meeting scheduled for May 17, 2022 at 11am ET.  Click here for meeting link and details.