DMSC 2021 Board of Director Nominations & Elections

DMSC Board of Director Nominations for 2021 are Now Closed! 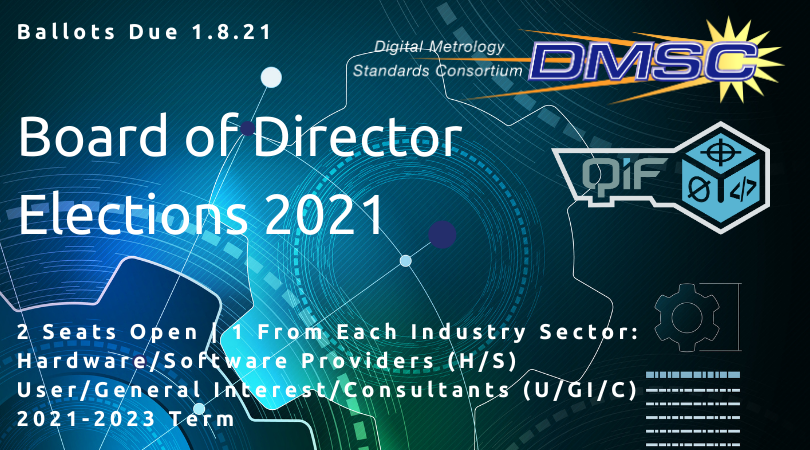 DMSC policy is to nominate and elect Board of Director (BoD) members from the DMSC General Membership. At the end of the calendar year 2020, two BoD members’ terms will expire. The DMSC will need to fill these positions through a nomination and election process for new director terms of 2021-2023.

Current DMSC Policy has the following rules for the selection for Board of Directors:

• The BoD shall maintain a minimum of:
• Two Directors from within the Hardware/Software (H/S) Providers categories
• Two Directors from within the User/General Interest/Consultants (U/GI/C) categories
• The BoD shall consist of a maximum of six elected DMSC members, serving as Directors.
Note: The current 2020 DMSC BoD consists of six directors plus the DMSC President and Treasurer.
• Each elected director’s term shall be a three year term. Only one person from the same member company can serve on the DMSC BoD at any given time.
• Must be in Good Standing – BOD Nominees can only come from DMSC member companies of good standing, where “good standing” means that the nominee’s company has paid their DMSC membership dues prior to any nomination, the nominee’s company is an active participant in one or more DMSC working groups or committees in the past year or demonstrated their support of the DMSC or DMSC standards, and by any other previously announced criteria as deemed necessary by the BoD.
• There are currently no term limits for existing BoD members, who may be nominated and elected for consecutive terms.
• Nominations may be made only by DMSC Members in good standing.
• Votes shall be cast by DMSC Members in good standing.

Based on the rules specified above, nominations have been submitted and are now closed, effective December 7, 2020.  DMSC Members in good standing will cast their votes by January 8, 2021 to fill two 2021-2023 BoD director positions from the following three candidates: 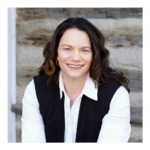 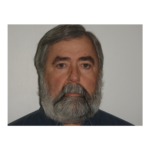 Larry Maggiano is Senior Systems Analyst for Mitutoyo America Corporation.  He is a member of ASME Y14.41, 14.46, 14.47, and the MBE SC Support Group. In addition, he represents Mitutoyo at PDES, Inc. (an ISO/TC 184/SC4 A-Liaison like the DMSC) and is on the PDES Board of Directors and Technical Advisory Committee … Read More 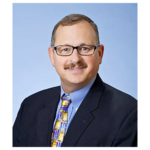 Ray Admire is a Coordinate measurement specialist at Lockheed Martin.  He is the treasurer of the DMSC and Chairman of the Quality Measurement Standards Committee which oversees progression to ANSI and ISO for the DMSC standards. Ray has represented Lockheed Martin on several standardization activities over the years (I++, DMIS, QIF ), and … Read More

Members interested in a DMSC Board of Director opportunity should email Mark Thomas, DMSC Executive Director for further details.

If you’re interested in a future Board of Director opportunity, and not currently a DMSC member, check out the Join DMSC details on this page of our website or contact Mark Thomas for more information about joining DMSC.