The DMSC in-person meeting at IMTS on September 13, 2022 brought together about 50 DMSC members and supporters. The meeting included a long-waited announcement about QIF, namely that the next version of QIF will be Version 4.0. The evolution of QIF has been measured and methodical with much of the effort coming from volunteers that dedicate their own personal time to making it all happen. 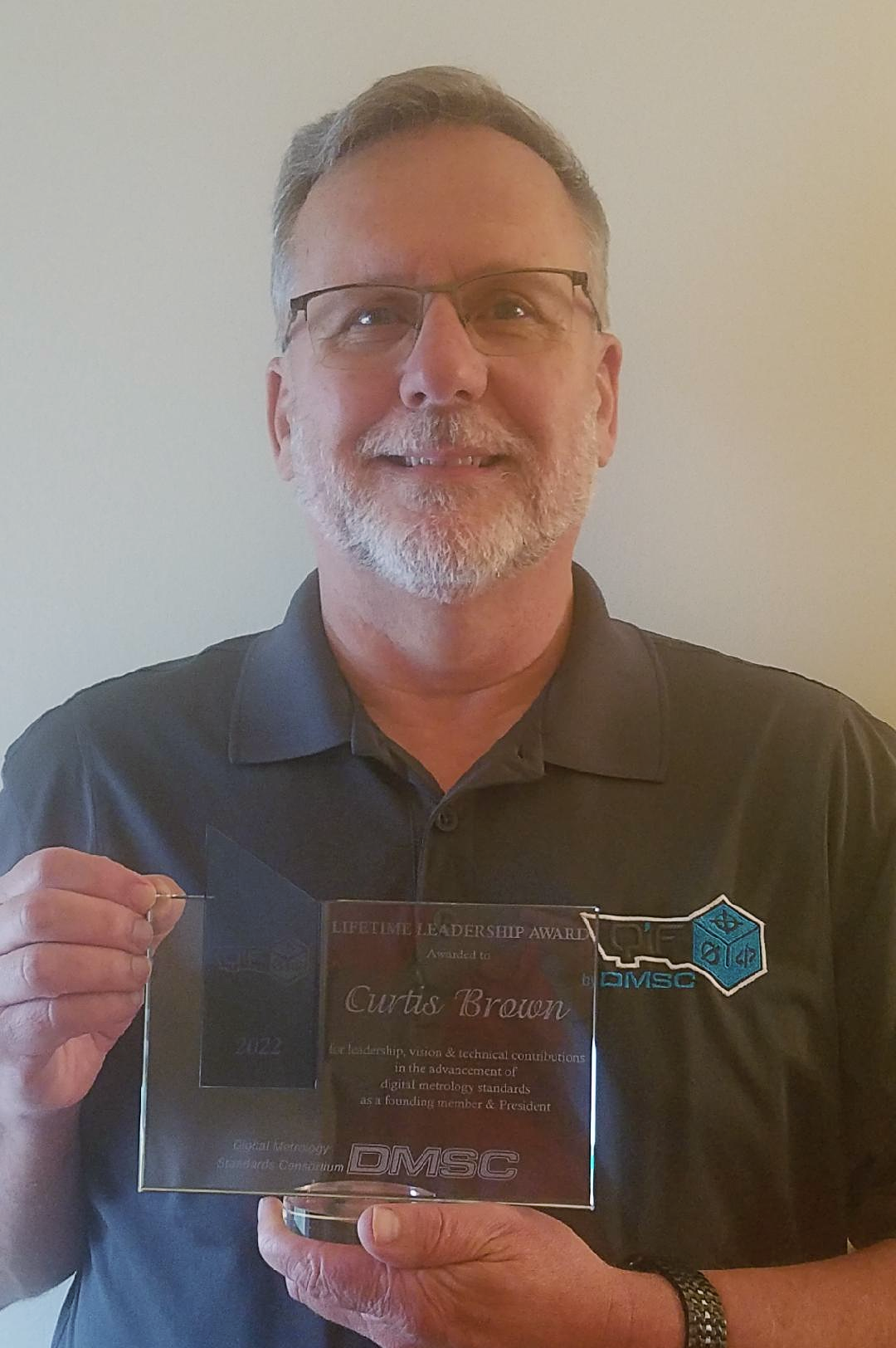 A very key contributor to the overall success of DMSC, is President Curtis Brown. Curtis is a founding member of DMSC, which became a legal entity back in 2005. Curtis’ long-time QIF efforts were recognized at the DMSC meeting when he was presented with a Lifetime Leadership Award. Mr. Brown has been a key player in setting the direction of the DMSC organization and has been involved with multiple QIF-centric Working Groups that have been the foundation of technical progress.

While on the topic of special effort, DMSC also recognized both Dr. Tom Kramer and Mr. Bob Stone. Both individuals made key technical contributions to the development of QIF 3.0, and are already involved in additional technical features that will be manifested in QIF 4.0.

Past Board of Directors Robert Brown, Cory Leland, and Ray Stahl were recognized for their volunteer efforts in making the BoD more effective and bringing many business-savvy ideas that have made the DMSC organization more professional. 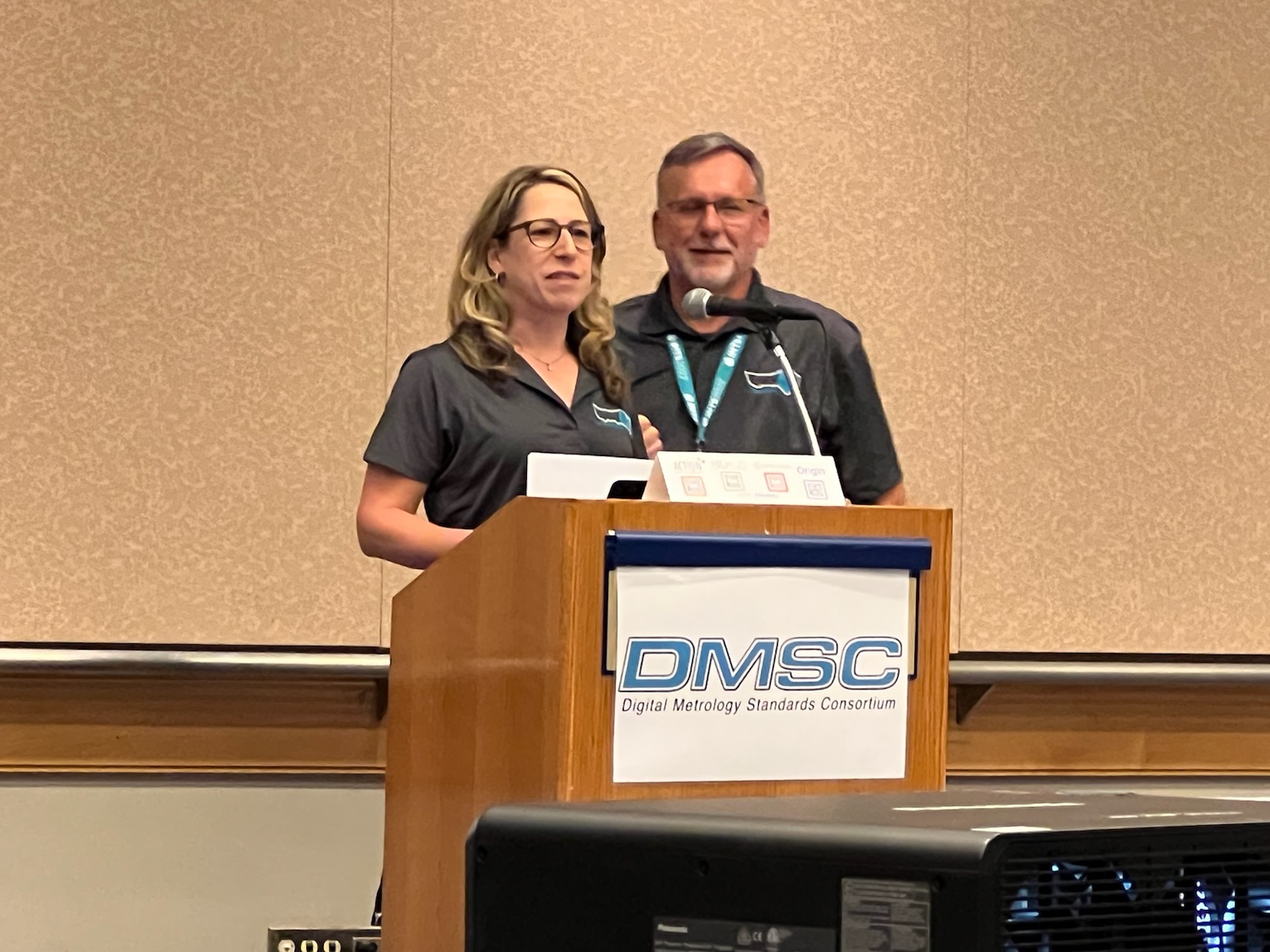 Rosemary Astheimer, DMSC Director and Treasurer, made the presentations, which also included recognizing the current Board of Directors and the current DMSC member companies.

The DMSC is a member-based consortium. It is through the financial commitment of our members coupled with the dedicated time and effort of all our industry volunteers that we continue to advance metrology-related standards.

Contract our Executive Director Mark Thomas if you are interested in joining the Digital Metrology Standards Consortium.