Over the last couple of years, the DMSC’s Model-Based Characteristics (MBC) Working Group (WG) has been developing a specification for a newly proposed ANSI/DMSC standard. The specification is centered about the identification and usage of product characteristics (PC) that can be augmented with criticality designations, product requirement associations, and quality plan requirements. Upon a review of the ASME Y14.45 standard, it was confirmed that there was an obvious link between the MBC’s PC tags and ASME Y14.45’s “Characteristic Identifier”. The ASME Y14.45 standard establishes uniform practices for reporting attribute or variable measurement data for dimensioning and tolerancing specifications. 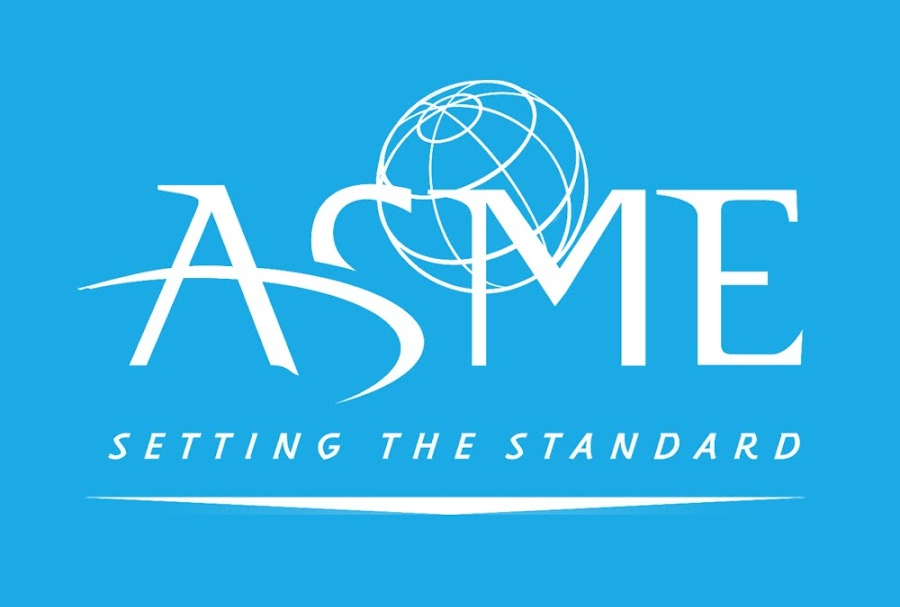 The ASME (American Society of Mechanical Engineers) is one of the oldest standards organizations in the country and is the developer of Y14.45, along with over 600 other industrial codes and standards that are accepted worldwide. The goal of Y14.45 is to improve quality, lower costs, and improve delivery whenever mechanical parts are designed or manufactured.

At the October 2022 ASME SC45 meeting in Albuquerque, NM, the MBC WG Co-Chair, Mark Nielson (Tech Azul), made a presentation which explained the MBC specification that the DMSC MBC WG has nearly completed. Furthermore, it was explained that although intended as a stand-alone new standard, some of the attributes of the MBC WG proposal are expected to be represented within the next version of the DMSC’s Quality Information Framework standard, QIF 4.0.

The SC45 Committee commented “it seems that a likely good path for the next revision of Y14.45 is to incorporate QIF’s numbering approach. We will consider making the Product Characteristic methods from QIF, or at least the portion of the methods that are applicable to Y14.45, a mandatory practice”. This assessment by ASME SC45 committee validates the scope and value of the work being performed from the DMSC’s MBC WG.

Completion of the MBC specification is close enough that a timeline has been established, with the intent to ultimately submit the specification as a proposed new standard to ANSI (American National Standards Institute). A final draft of the specification is targeted to be completed mid first quarter 2023, which will be reviewed and approved by the DMSC Standards Committee before submission to ANSI for public review and approval as an official ANSI Standard.

All interested DMSC members and interested individuals (DMSC membership not required) are encouraged and welcome to join the DMSC Standards Committee to participate in the review process of the final proposal to ANSI. Contact Mark Thomas, DMSC Executive Director, for more details.